In the village of Compton in Surrey, not far from Guildford, is the one of the most beautiful and remarkable places I know. The Watts Memorial Cemetery and Chapel was built between 1896 and 1898 by the people of Compton, under the guidance and tutelage of Mary Seton Fraser Tytler, the wife of George Frederic Watts the Victorian painter and sculptor.

There’s a peace and tranquility associated with many churches and chapels, but at the Watts Chapel, and in the beautiful cemetery surrounding it, there’s something especially serene and hushed.

There’s much more about the Chapel, and the Watts Gallery, here. It’s well worth a trip, and if you’re lucky you might just see the hares and deer in the field nearby. 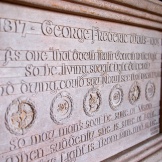 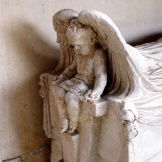 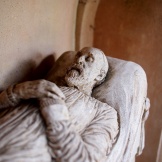 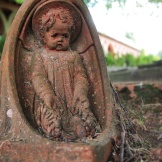 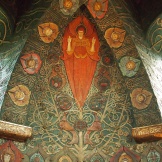